Lacrosse is a fast-paced and hard-hitting sport that sets itself apart with unique mechanics. Gameplay is similar to hockey, with two teams competing to score in their opponent’s goal, but unlike any other game, players use a netted stick to pass and shoot a ball. Lacrosse requires skill and accuracy, but also an incredible amount of stamina.

This is Lacrosse Video

Produced by US Lacrosse

The History of Lacrosse

The earliest renditions of lacrosse trace back to the 17th century; it is one of the oldest team sports in North America, initially played by Native American tribes. These games served a few different purposes—for fun, to strengthen the younger boys, to settle arguments, or to appease the Creator—and always began and ended with a ritual dance. The field had no official out-of-bounds, and teams ranged from 100 to 1,000 players.

As European settlers came across the Atlantic, some of them who witnessed the game were attracted to it. Others, especially the Jesuits, condemned its violence and gambling aspects. The Montreal Lacrosse Club formed in 1856 by Canadian dentist William George Beers. He also wrote new rules to adjust the duration and number of players.

The sport grew in the United States, and by the 20th century, it appeared in colleges and universities across the country. Different styles of gameplay now include field lacrosse, box lacrosse (played in an indoor arena), women's lacrosse (which is non-contact) and intercrosse (coed play).

As the governing body of lacrosse in the United States, USA Lacrosse provides national leadership, structure, and resources to fuel the sport’s growth and enrich the experience of participants.

Today, USA Lacrosse serves more than 400,000 members and has invested more than $275 million into the sport's development. 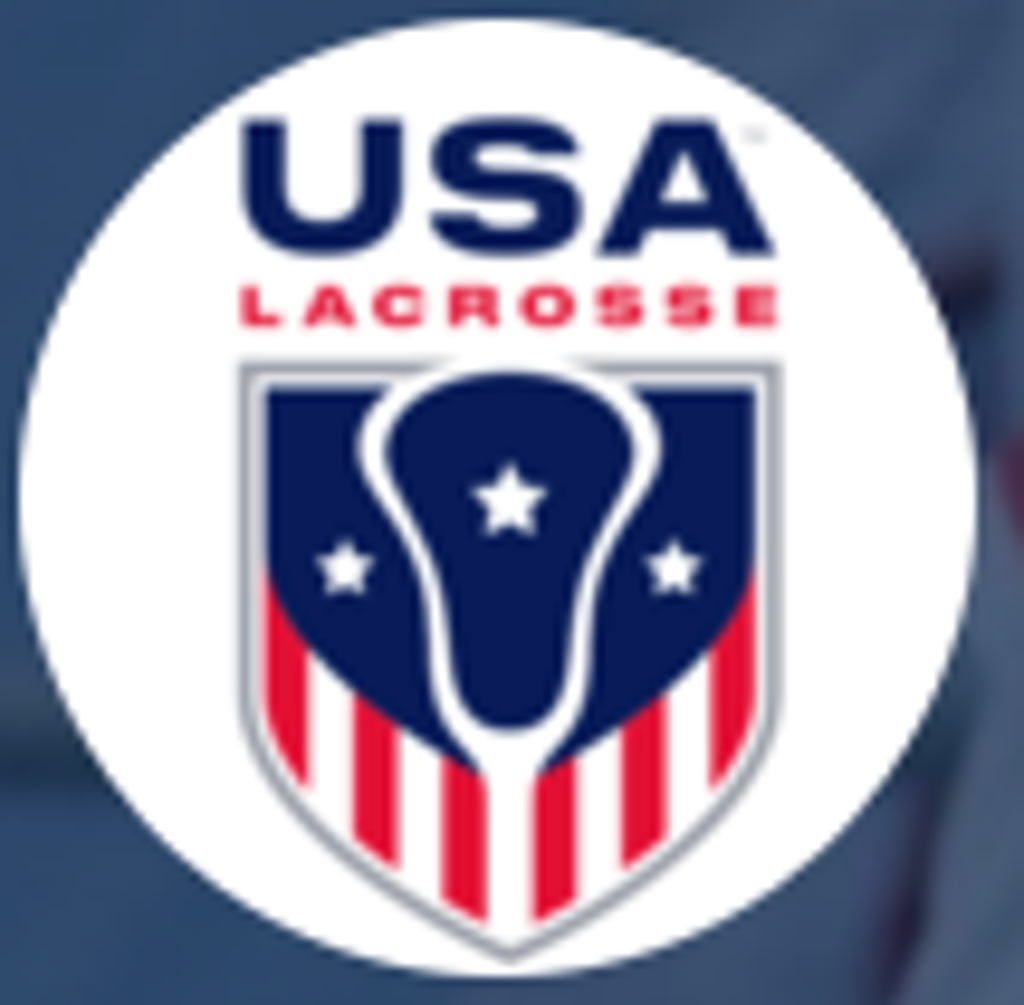 World Lacrosse is the  international governing body for lacrosse, responsible for providing effective leadership and governance of the sport internationally while supporting the continued growth of lacrosse worldwide.

In July 2021, World Lacrosse gained full recognition from the International Olympic Committee – a critical step in the sport’s continued growth around the globe and journey to becoming an Olympic sport once again.

The World Games are an international multi-sport event held quadrennially in the year following each summer edition of the Olympic Games. Staged over 11 days, The World Games represent the pinnacle of competition for 3,600 elite athletes from more than 100 countries in 34 of the world’s fastest growing sports. At each Games, in excess of 600 medals are awarded to competing athletes across more than 200 events.

Following a one-year postponement due to COVID-19, The World Games 2022 will be held July 7-17 in Birmingham, Alabama, with competition taking place in 25+ venues around the greater metropolitan area.

TWG2022 will feature World Lacrosse Sixes, a shorter, faster-paced version of the sport akin to rugby sevens that was launched in 2020.

The six-a-side version of the sport is played on a 70×36-meter outdoor field and involves 8-minute, running-time quarters. In comparison, traditional field lacrosse includes 10 players per side with 15-minute quarters utilizing a 110×60-meter field.

The World Games will historically mark the first time Sixes is being played on a truly global stage, with participating teams spanning four continents.